The Evolution of the Muslim State 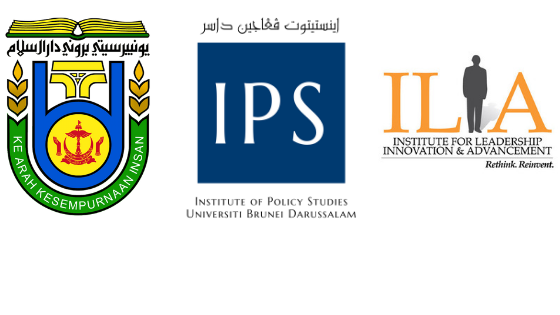 The ‘state’ is one of the oldest forms of human socio-political organisation, assumed in many guises. But behind the numerous political cultural veils reveal a prosaic conceptual face: control of a specified physical space, a sense of belonging to that demarcated area often defined by certain criteria for membership, with some form of socio-political organisation ordering its activities, and the ability of society to sustain the functions of the ‘state’ via economic means, legitimate or otherwise.

These conceptual traits are all familiar contours on the faces of the earliest depictions of the ‘state’; among the Greek polities, in the Mohenjo-Daro of the Indus Valley, the Roman empire, the celestial Chinese kingdoms, the Madīnian Polity, as well as, the more recent Westphalian ‘state’. Despite the familiarities, these different manifestations of the ‘state’, derived from the common principal elements constructing them, has been changing ever since.

The principal elements have persisted, but the ‘state’, in terms of its lived expressions, has often transformed parallel to the complexities of the society it seeks to organise and in response to the changing, and often rising, societal expectations. The same can be observed of the Muslim ‘state’, as it evolved from the nascent Prophetic Madīnian Polity to the vast empire it once was, stretching from India to the shores of the African Atlantic, to its eventual collapse in 1924, and splintering Muslim communities around the world into numerous independent states.

Many Muslim societies have since then grown more complex due to a rapidly expanding population, rising educational standards, with access to technological advancements and information offered by globalisation and the internet, and the accompanying array of new economic opportunities. Citizen expectations, both of the political kind as well as the economic, has as a result risen.

Numerous new notions and institutions were introduced into many Muslim states to meet those rising expectations, which in turn only served to further complicate their socio-organisational fabric. The Muslim organisational challenge is made more complex by extraneous problems, such as global warming, transnational violent movements, issues of food security, and cybercrime.

These intricate challenges place unprecedented pressure on the state – its resources and governance. In turn, for many Muslim states, the added challenges create the need for a system of governance that can ensure the state, society, and all its institutions, are geared towards achieving the objectives of the state and society, while balancing their Islamic religious obligations. It is in consideration of these factors just mentioned that this Symposium seeks to deliberate on the evolution of the socio-political condition of the Muslim ‘state’, and how those transformations have affected Muslim societies. The Symposium’s main theme, “The Evolution of the Muslim State”, shall proceed along four (4) sub-themes: 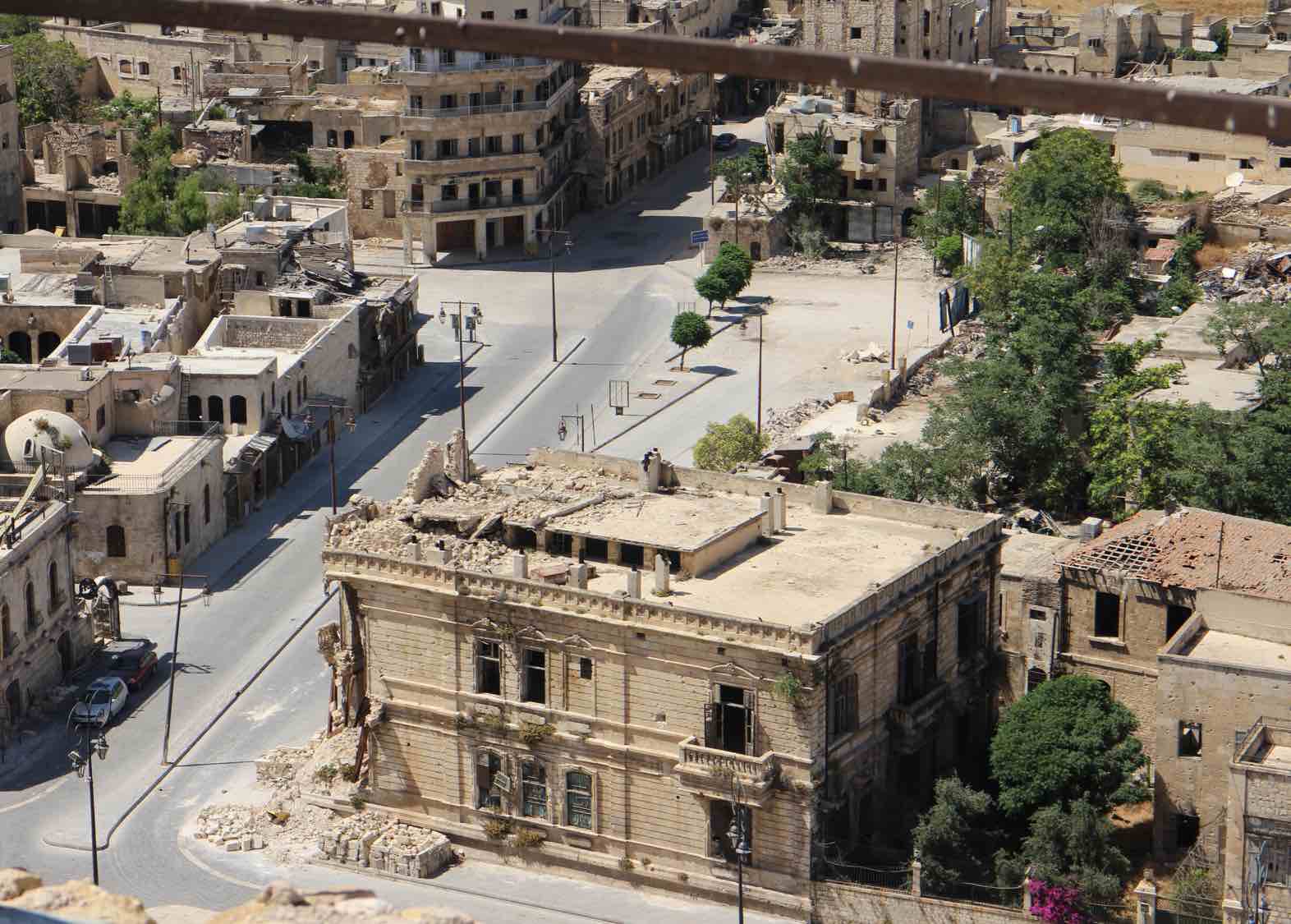 The state of the Muslim state

This sub-theme discusses how Muslim societies developed their own conception of ‘state’, with its own indigenous system of rule, derived from their unique socio-political experience, which are essentially part of their own survival and developmental mechanisms.

The changing and rising expectations of the public have placed much pressure on Muslim governments to meet those societal demands.

Meeting those rising expectations, however, also demand more sophisticated solutions and services, which in turn require an increasingly higher level of organisational skills.

Governments have had to reconfigure themselves in terms of training, continuous re-training to enhance skillsets, while maintaining positive attitudes and integrity. 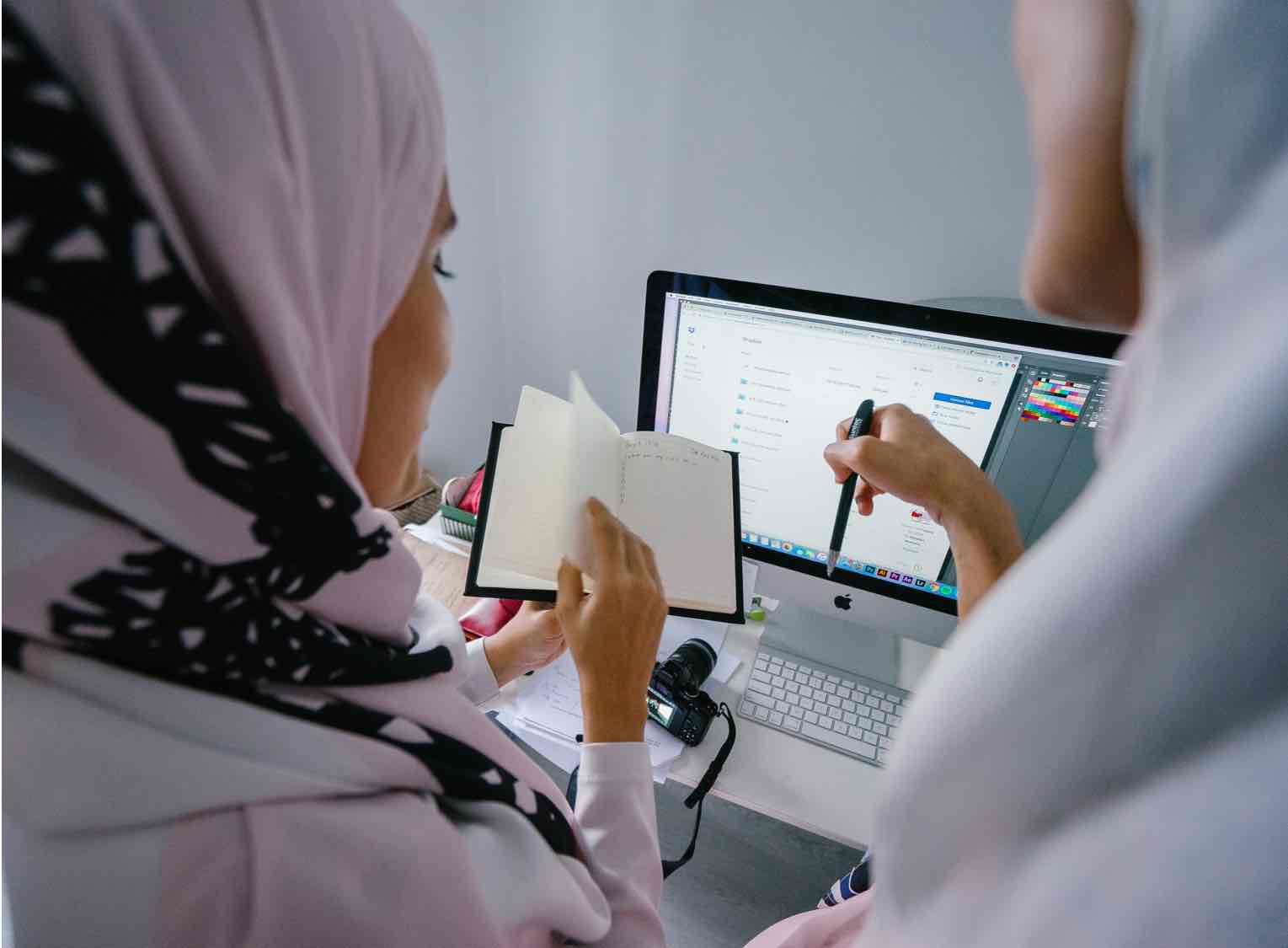 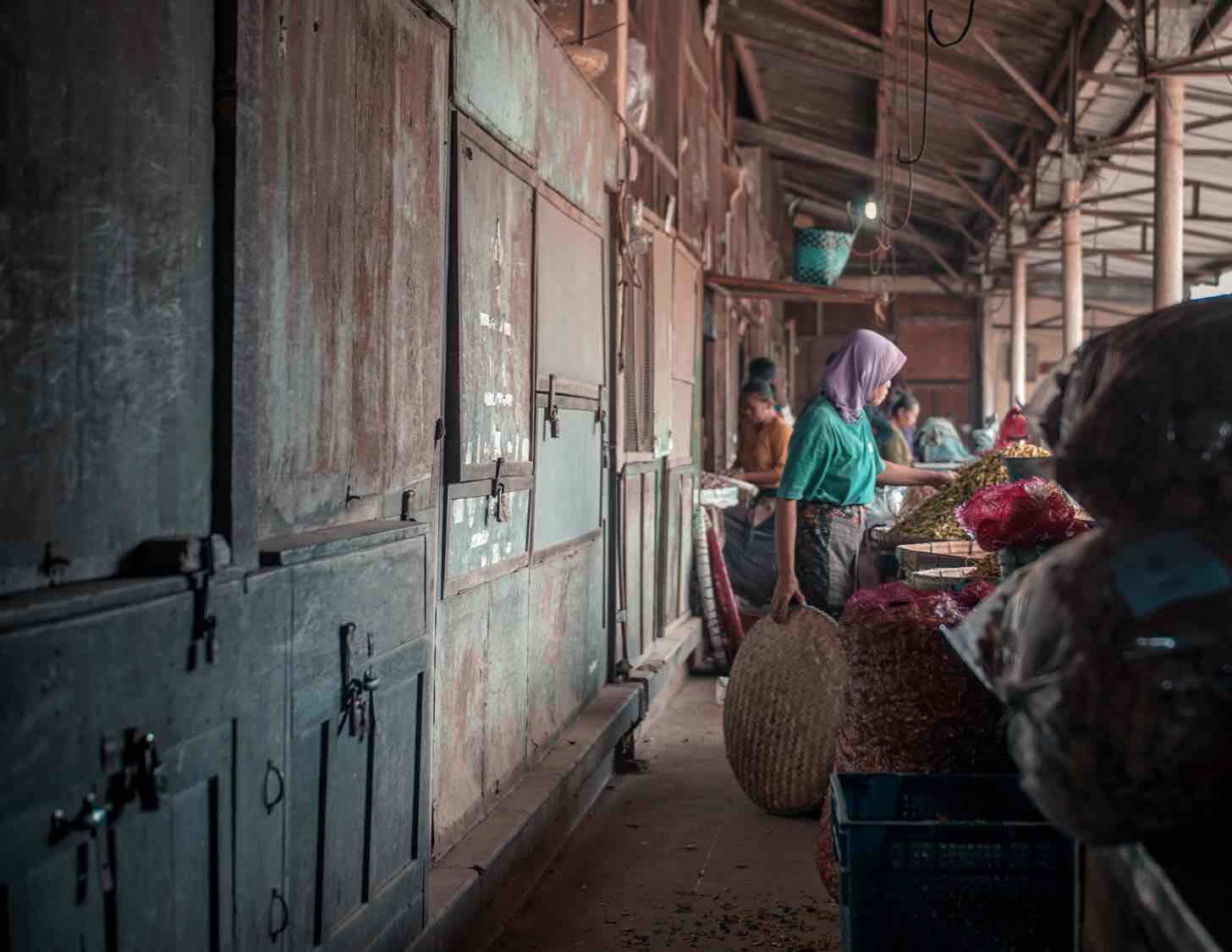 Culture and the State

When Muslim societies developed their own conception of the ‘state’, with its own indigenous system of rule, derived from their unique socio-political experience, and as part of their own survival and developmental mechanisms, those conceptions were shaped by the cultural context within which the activities of governance lie.

The organisation of the state, its functions and expectations are all defined by the socio-political and religious episodes that a society experienced. This sub-theme discusses the centrality of culture in the transformative processes, its impact, and the role of culture in defining a people’s political outlook and inclinations, and how it faces the challenges of new participants in state affairs.

As the activities of the State become increasingly complex, the number of actors correspondingly increases. This increase causes the space for socio-political and organisational participation to expand.

Society’s rising expectations are also reflected in the participation of numerous ‘non-traditional’ actors thus changing, and in some ways challenging, the nature of organisational and societal roles and relations.

The domain of governance is no longer exclusive to the functions of government, but now increasingly so to include the private sector, non-governmental organisations, the youth, and even the international community. 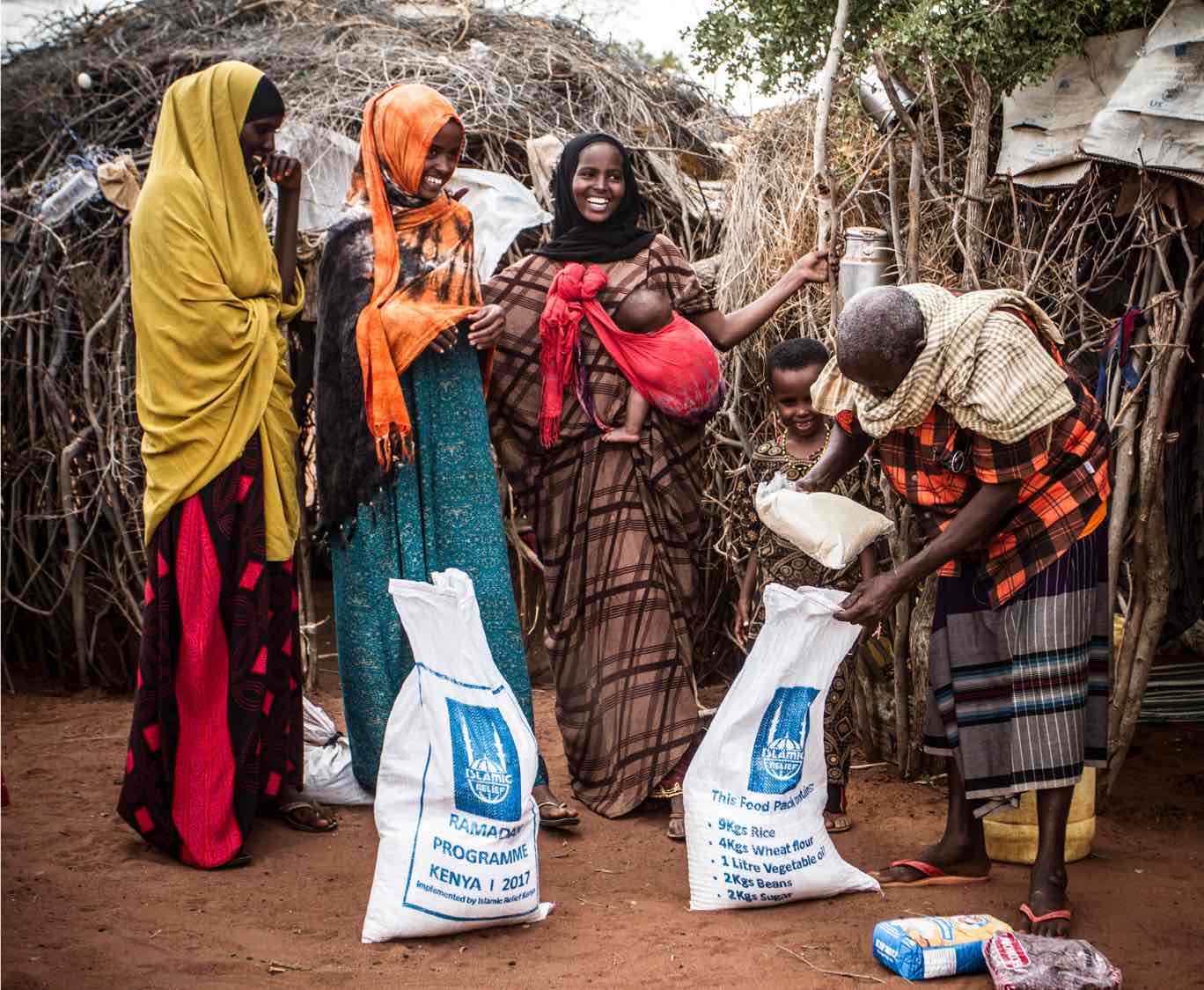 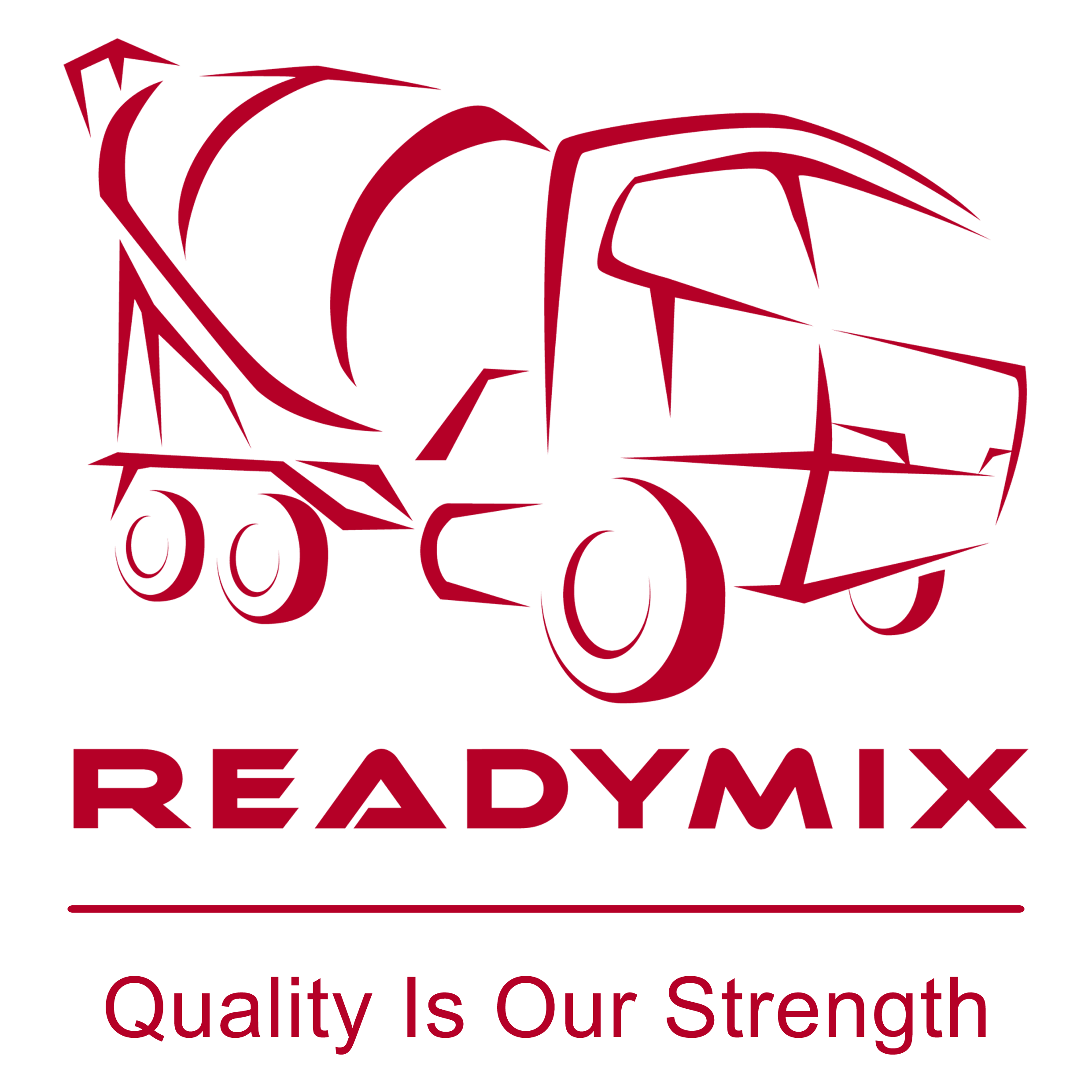 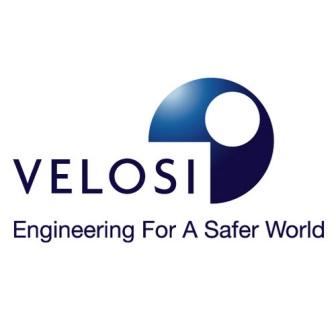 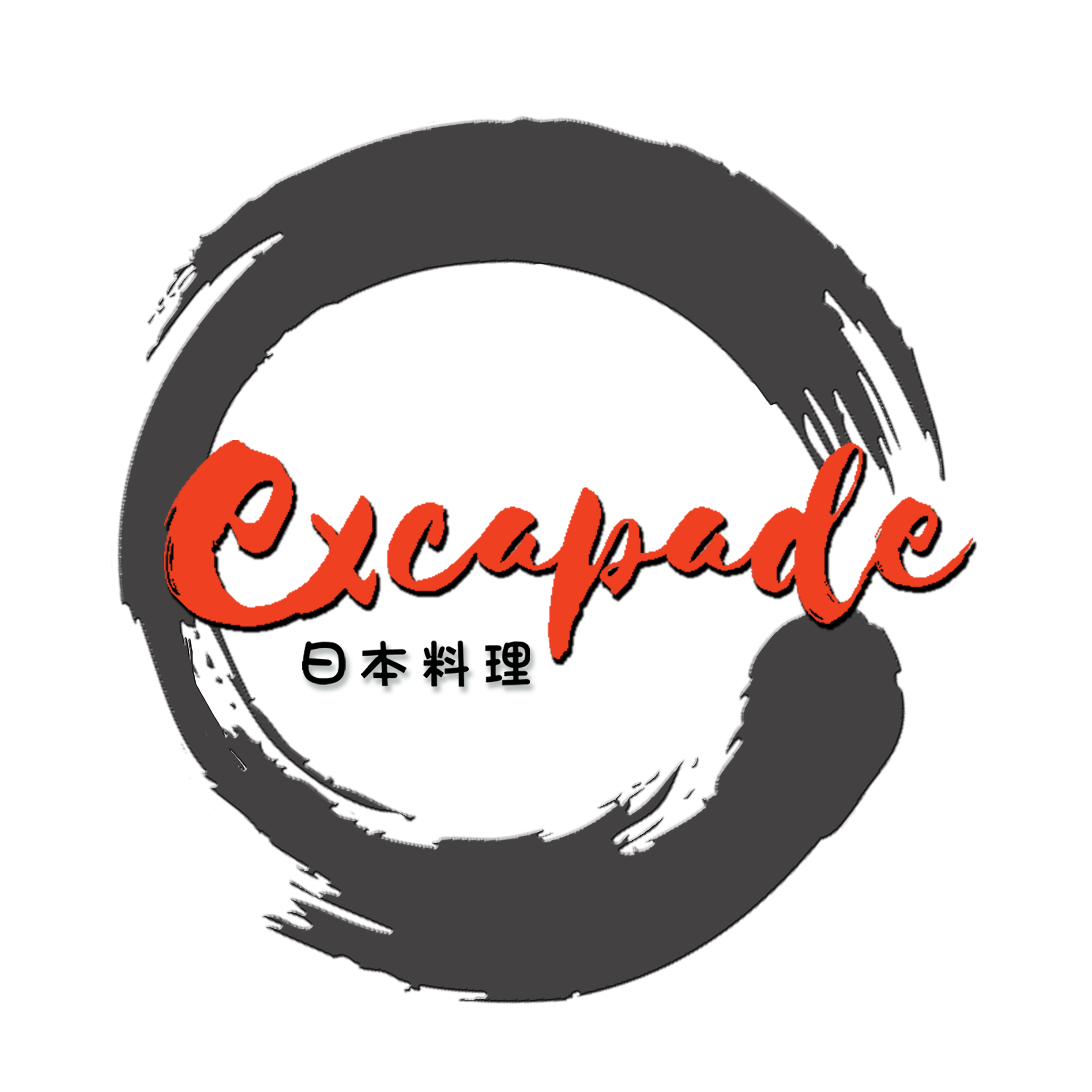 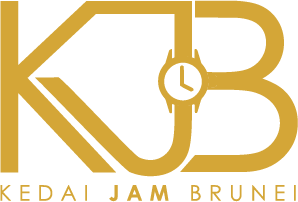 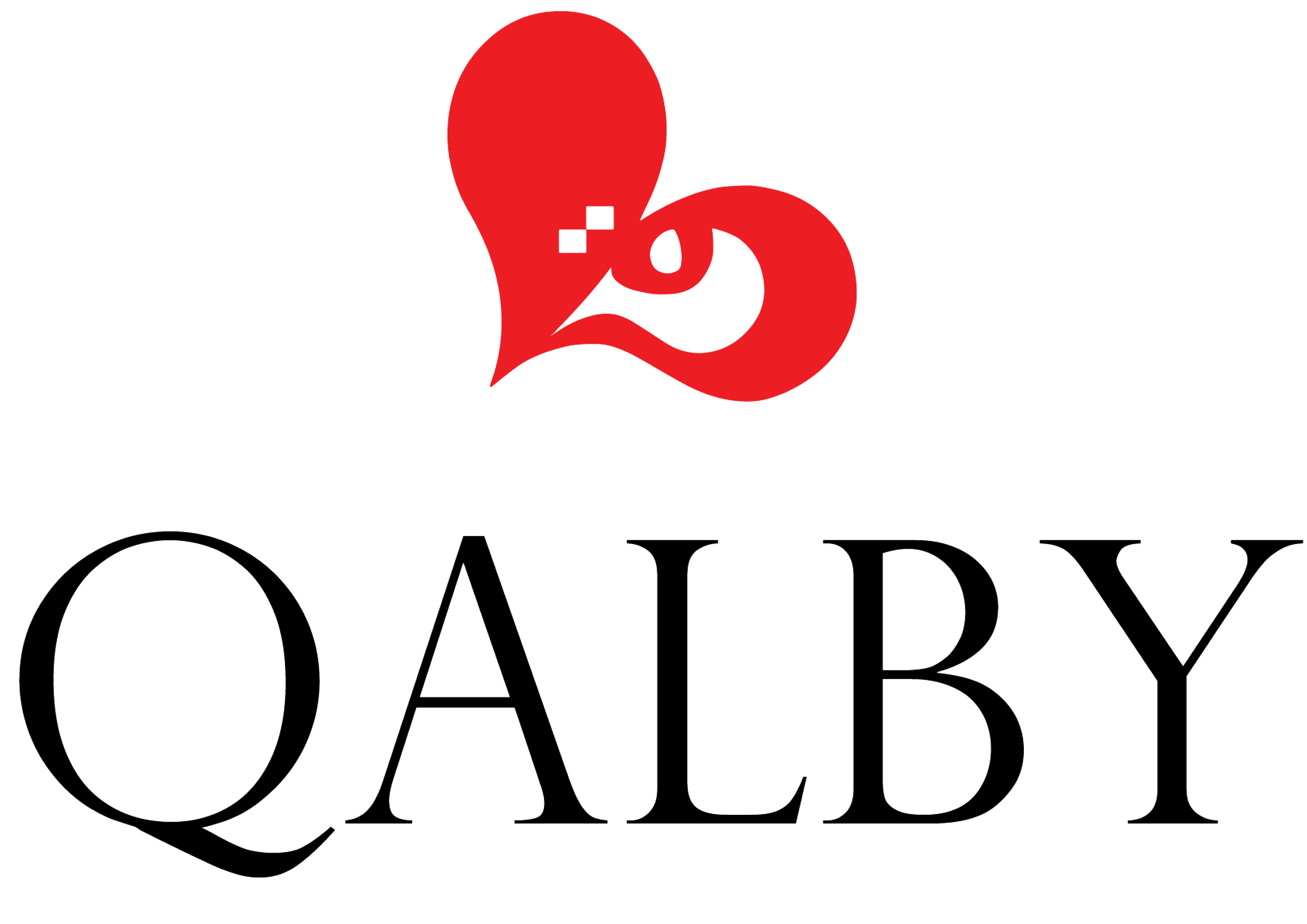 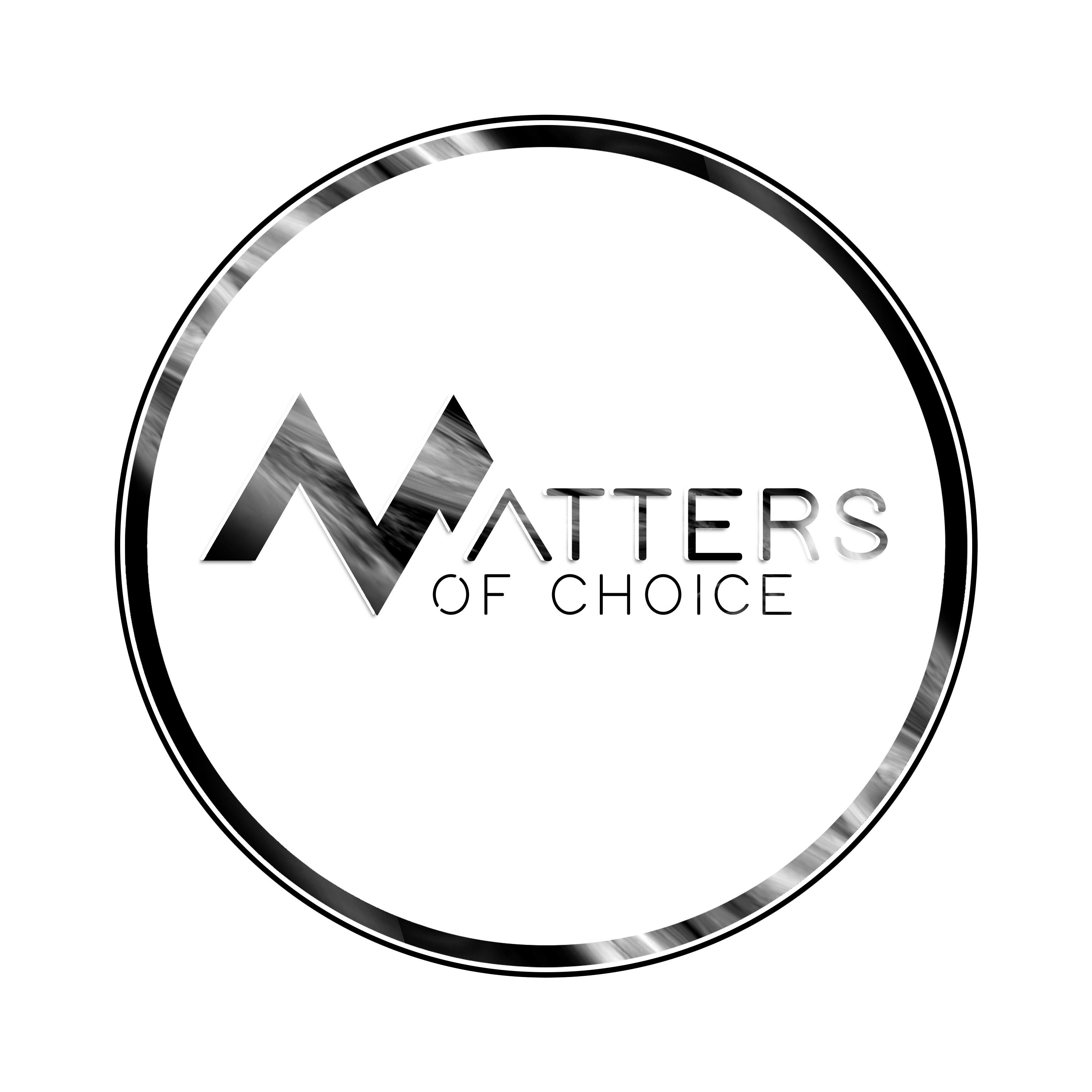 To be confirmed, however you may access the basic structure of the two-day even here. Please be advised that this is subject to change.

For visitors coming to Brunei for the first time, we’ve compiled a guide that addresses visas, accommodation, transportation and tips to help you enjoy your stay. Please access this guide by clicking here.

For further information regarding the Symposium, please call +673 832 9747, or alternatively you may contact fatimah.abusufian@ubd.edu.bn or bazilah.irwan@ubd.edu.bn